São Paulo is the largest city in Brazil and in Latin America, and the world’s third largest after Tokyo and Mexico City.

São Paulo is the economic, financial and industrial heart of Brazil. The municipality of São Paulo is located in a metropolitan area 3,108 sq. miles large (8,051 sq. km) comprising 39 autonomous cities and a total metropolitan population of approximately 20 million.

The city of São Paulo is the capital of the Brazilian state of São Paulo, in southeastern Brazil.

The city is the stage for the main fairs and trade events in the country, therefore attracting considerable national and international public. The hotels are usually fully booked from Monday to Friday. In addition to business, São Paulo offers some of the best museums and restaurants in Brazil. 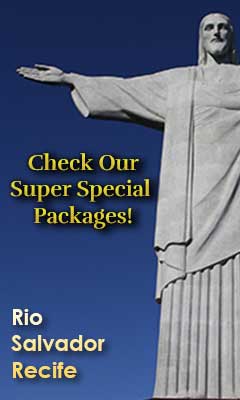 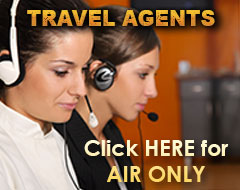